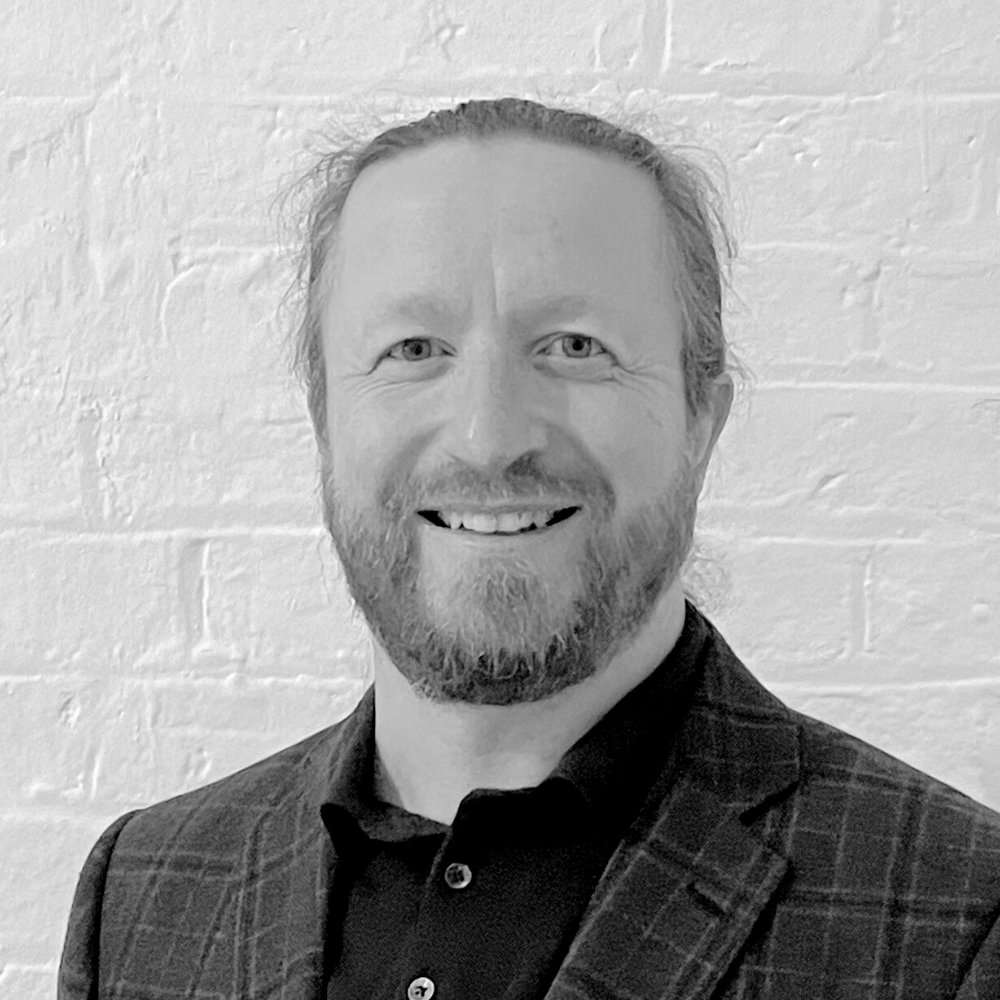 David’s work is also influenced and shaped by his long-standing study and practice of Aikido and Zen Meditation, which brings a rich energy of wisdom and aliveness to his facilitation, making mindfulness accessible for leaders in the 21st century. He takes a leading role in our mindfulness offerings.